RX is an extremely flexible high-precision cutting device. The optic connection with articulated arm means that robots and lasers can be optimized for specific applications. RX has been designed by coupling a robot with a CO2 laser source via an articulated optical arm with 7 mirrors that ensures perfect transferral of the laser power to the cutting head mounted on the wrist of the robot itself. The system is available for use with ABB, KUKA and FANUC robots.

THE SYSTEM CHOSEN BY THE MOST IMPORTANT COMPANIES IN THE SECTOR FOR THE CUTTING OF THE REFRIGERATOR CELLS.

The advantages of robot laser RX

The three-dimensional (3-D) high efficiency cutting system competitive performance/price ratio.
RX can be used, due to its high flexibility, for many applications such as: 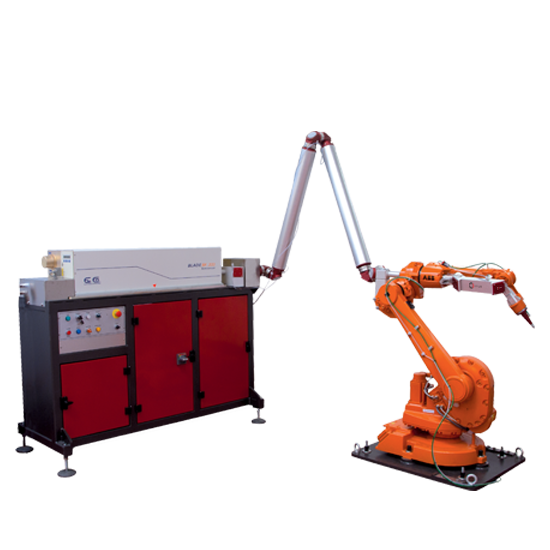 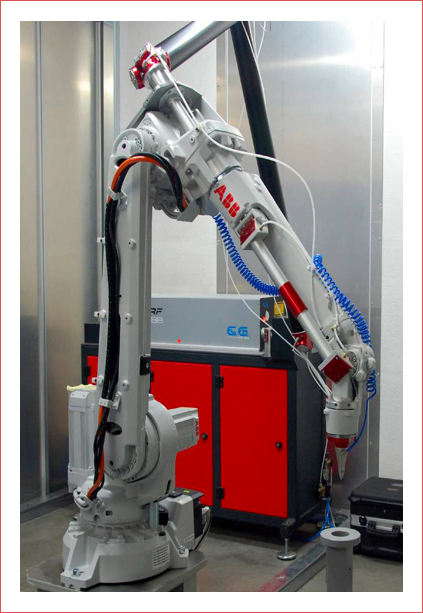 RX has various configurations that use ABB, KUKA e FANUC robots with a radius of from 1.45 mto 2.0 m, each of which can be coupled with El.En’s from 88W to
1200W RF sources, all of which exploit RF technology.
The two possible configurations are with the cutting head or the scanning head; the scanning head is very interesting because it allows to obtain a less cutting times, because the robot is used only to approach the cutting area then the cutting is making from the head using the speed of the galvanometric mirrors, much faster than the mechanical movement of the robot.

The RX system with focusing head

The RX system with scanning head 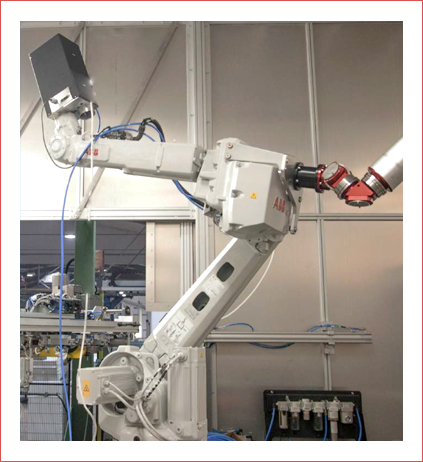 Materials that can be laser cut by RX

Here are some examples of applications with RX 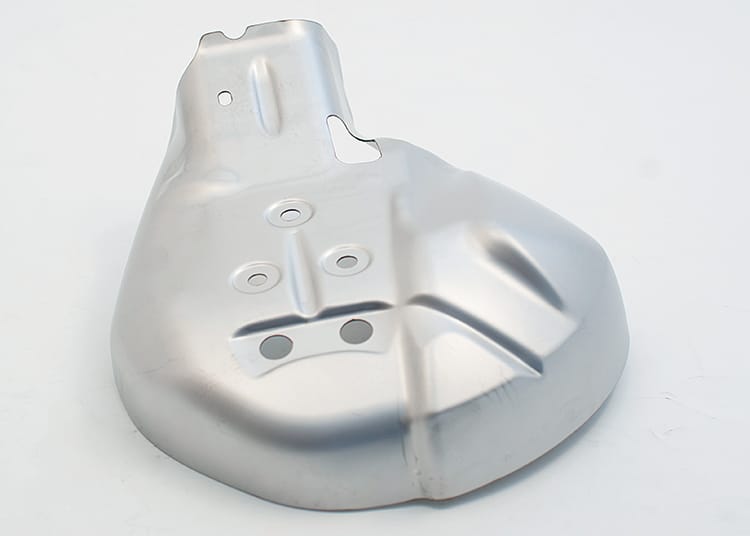 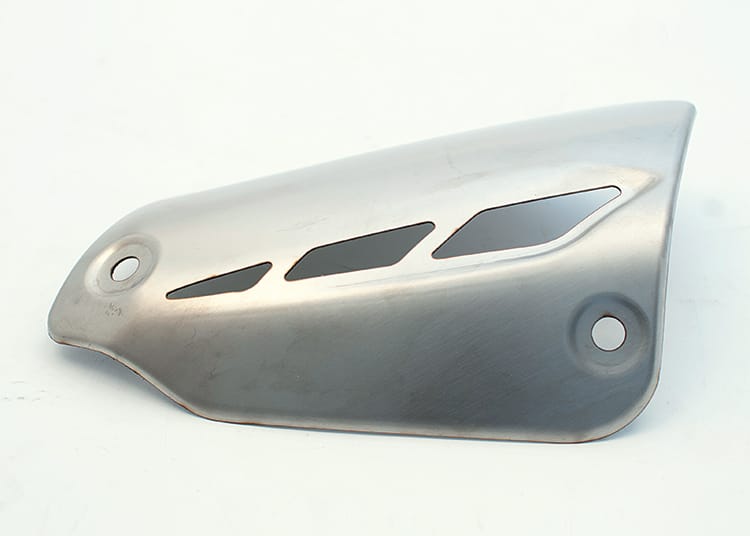 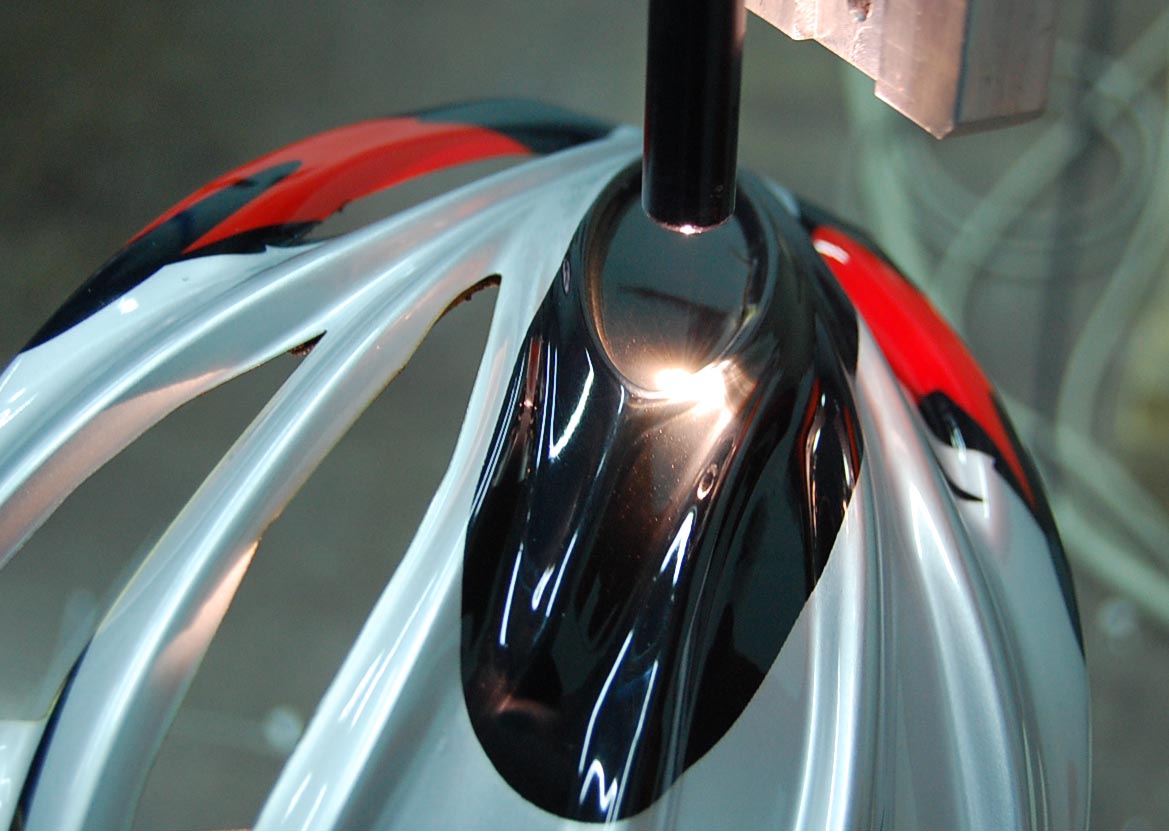 The main fields of application

If you need more information or a detailed estimate, please contact one of our experts: we will show you the solution that best suits your needs and will guide you in purchasing.

KEEP IN TOUCH WITH US

Enter your email to receive updates and insights on our machines:

KEEP IN TOUCH WITH US

Enter your email to receive updates and insights on our machines: