The galvanometer is an electromechanical transducer that turns electric current into a rotation of its mechanical axis with high accuracy. 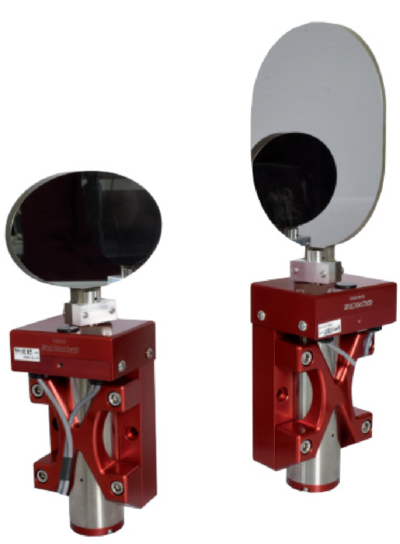 Figure 1: GALVOLINE galvanometers, the property of EL.EN group including the company Ot-las

Structure of the galvanometer

The moving magnet galvanometers are those featuring low inertia of the stator and therefore, they are the most suitable for high speed applications.
The galvanometer is made up of two parts:

A scheme of the galvanometer is represented in Figure 2: 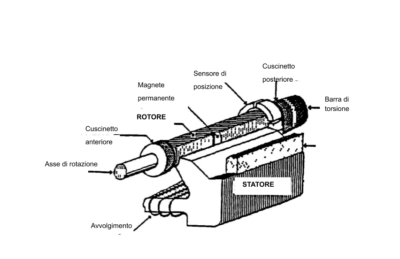 Figure 2: Scheme of a galvanometer

When current does not flow through the stator winding, the rotor magnet is maintained in its zero position by the torsion spring. The magnetic field itself generated by the permanent magnet will take the rest direction. 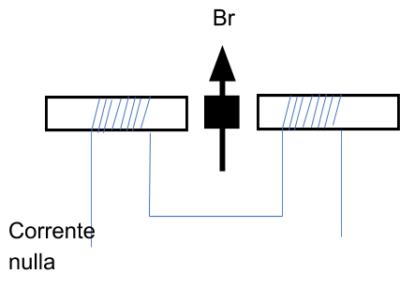 If through the stator winding a constant current flows, this will generate a magnetic field directed along the axis of the two poles that will get the rotor field rotate as long as it balances the force generated by the torsion spring. The rotor’s rotation will in turn rotate the position sensor that will generate a signal proportional to rotation itself. This signal is used as feedback to increase the galvanometer’s accuracy. 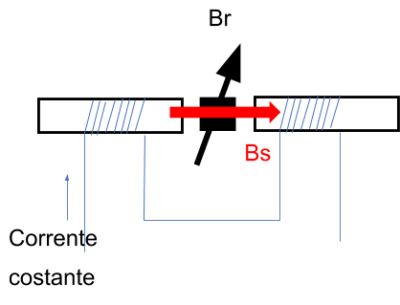 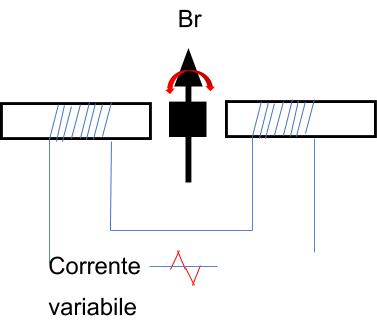 In order to guarantee rotation around the rotor’s axis, this is equipped with two bearings.

With these moving magnet galvanometers, high performance in terms of both accuracy and rotation speed is reached, making their use essential in the realization of laser scanning.

How does the galvanometer laser work and what advantages does it offer in processing?

We know exactly how a galvanometer works and so we can better interpret the functioning of a galvo laser. In practice, the mirrors deflecting the laser have been mounted on two galvo motors. This allows reaching extraordinary beam speed as no mechanical parts (accordingly, friction) are involved. Acceleration and the changes of direction are at least 15 times faster than in a ‘mechanical’ motor machine.

Changing its position and that of the mirrors’ angles, also the distance changes run by the projected laser beam. Accordingly, the dynamic focusing allows varying the focusing length, so as to guarantee a constant intensity of the laser beam during processing operations.

All advantages of the galvanometer laser:

Find out the OT-LAS technology for galvanometer laser systems.

OT-LAS has developed galvanometer laser systems with extraordinary performance. Due to in-house design and proprietary technology we have developed very high-profile components to further streamline processing, ranging from quality scanning heads, with the most powerful laser sources in the market, to excellent optical systems as well as extraordinarily versatile and user-friendly management software. All of this is totally made in Italy, with proprietary technology by the EL.EN group including OT-LAS.

Find out our laser machines on the Ot-LAS website.